For a client in Aarberg, Switzerland, we were commissioned to install a fire protection system inside four waste bunkers in autumn 2020. The system comprises four electric fire monitors with monitor housing, which we developed specifically for this project according to the client’s requirements. The housing simplifies the installation procedure and keeps the fire monitor clean from dirt and debris that is released inside the bunker. This guarantees that the monitor operates accurately for years and years. The housing opens automatically as soon as a fire needs to be extinguished, whereby each fire monitor has a capacity of 1,000 litres of premix per minute.

All in all, we delivered four monitors with housing for each bunker, which together can extinguish the entire waste bunker.

The entire system of monitors and controls was recently tested at our Oudkarspel facility, and was approved to the client’s full satisfaction. Completion of the installation is planned for the end of this year. 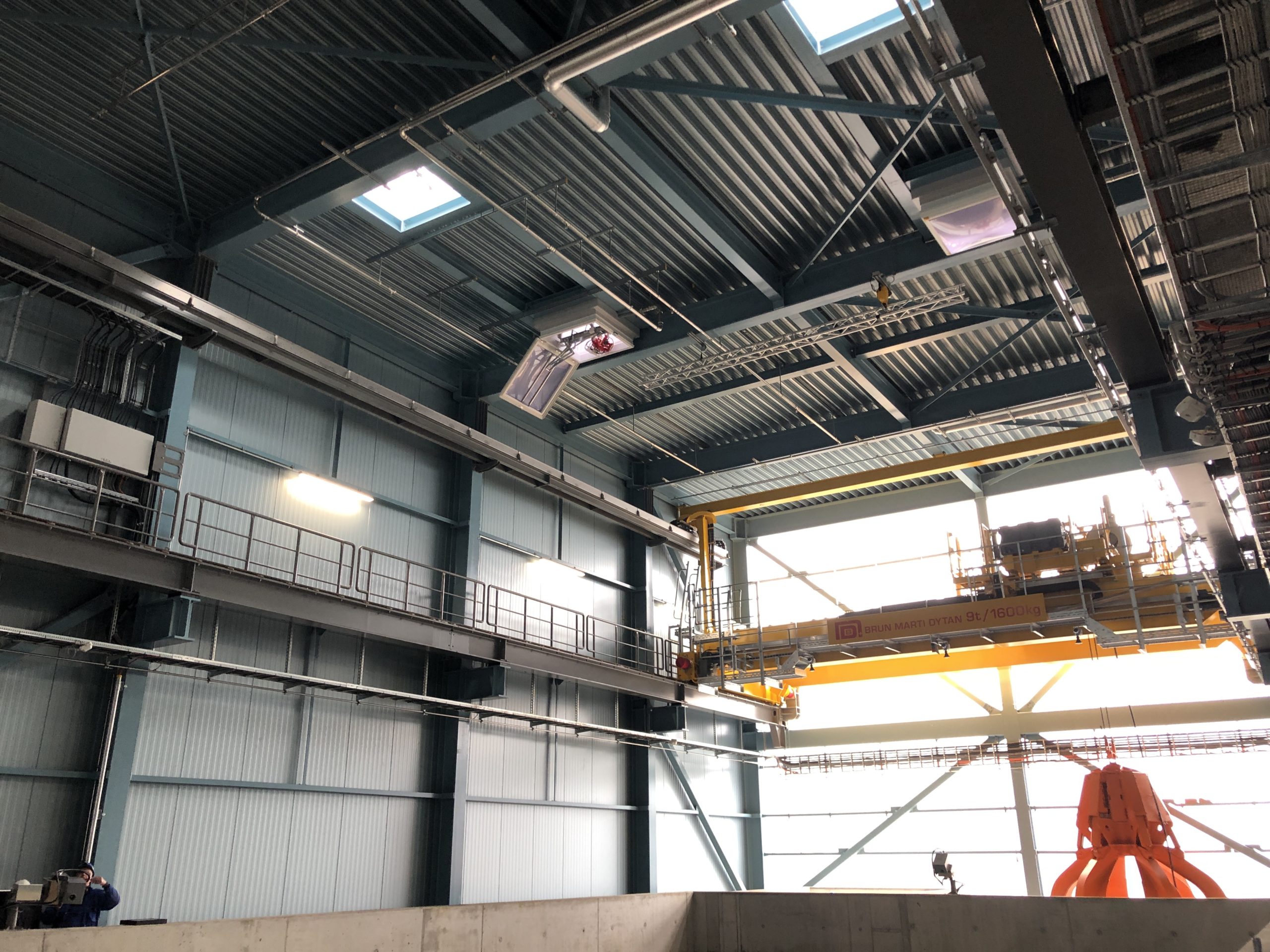 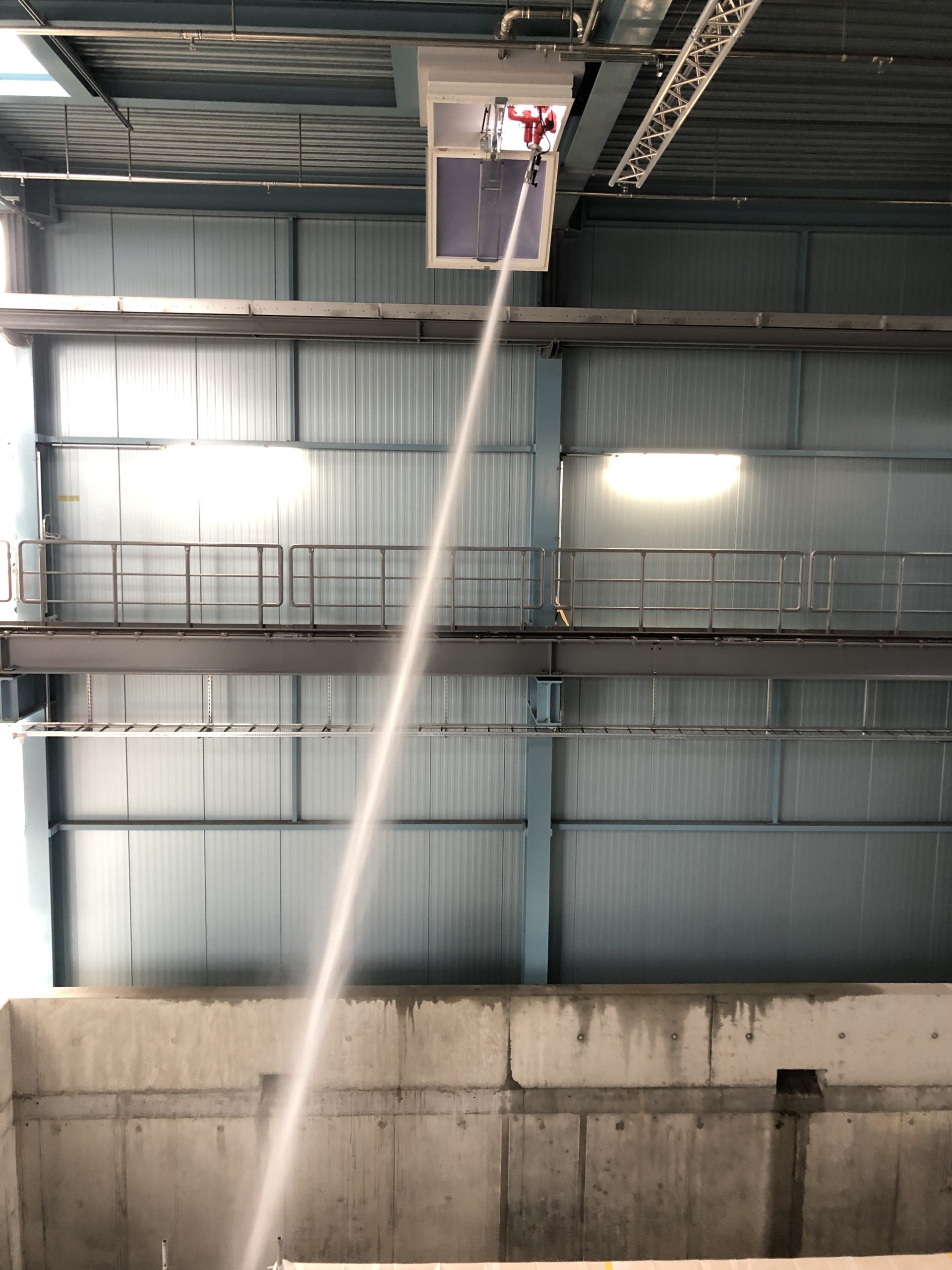 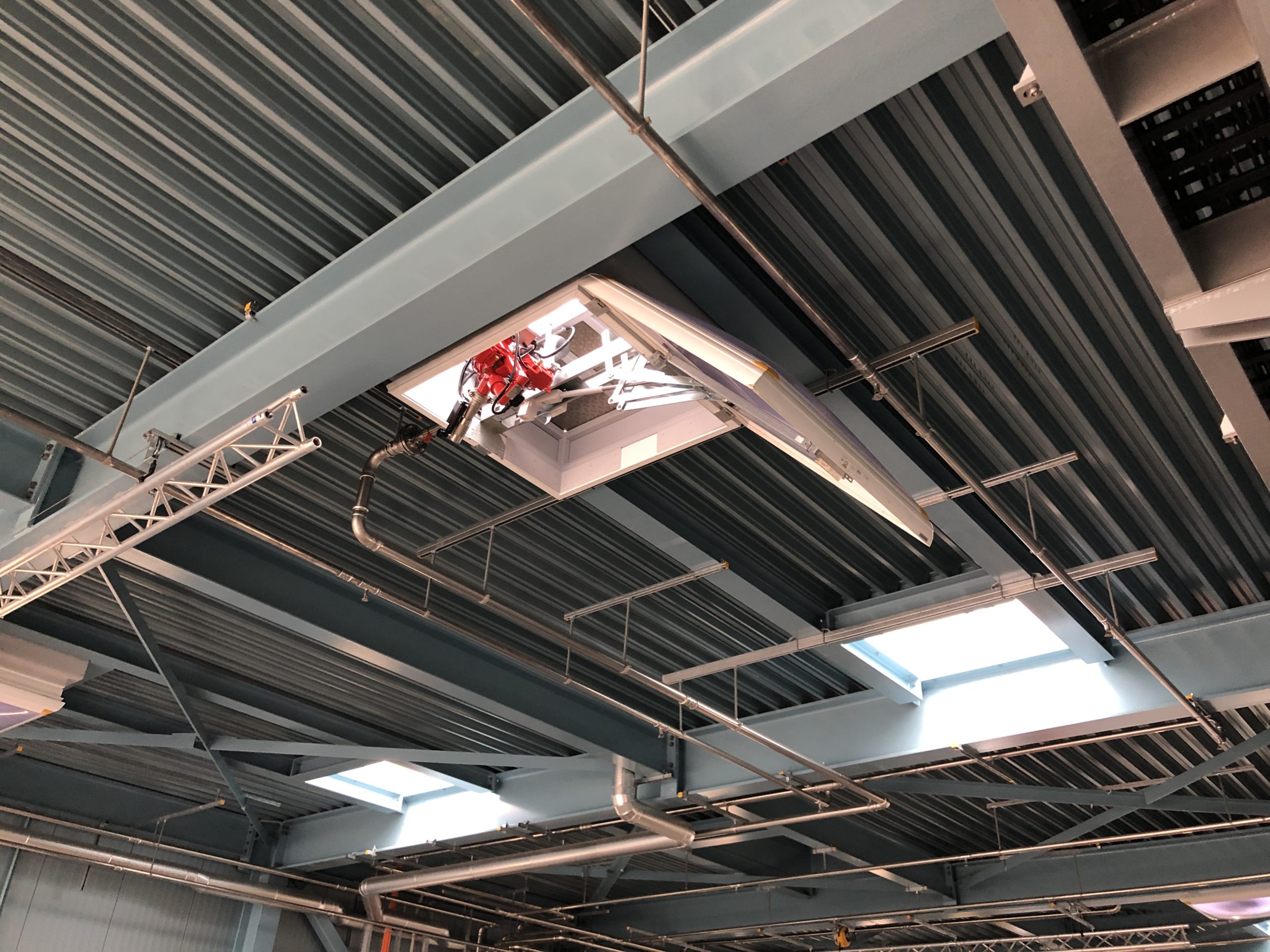 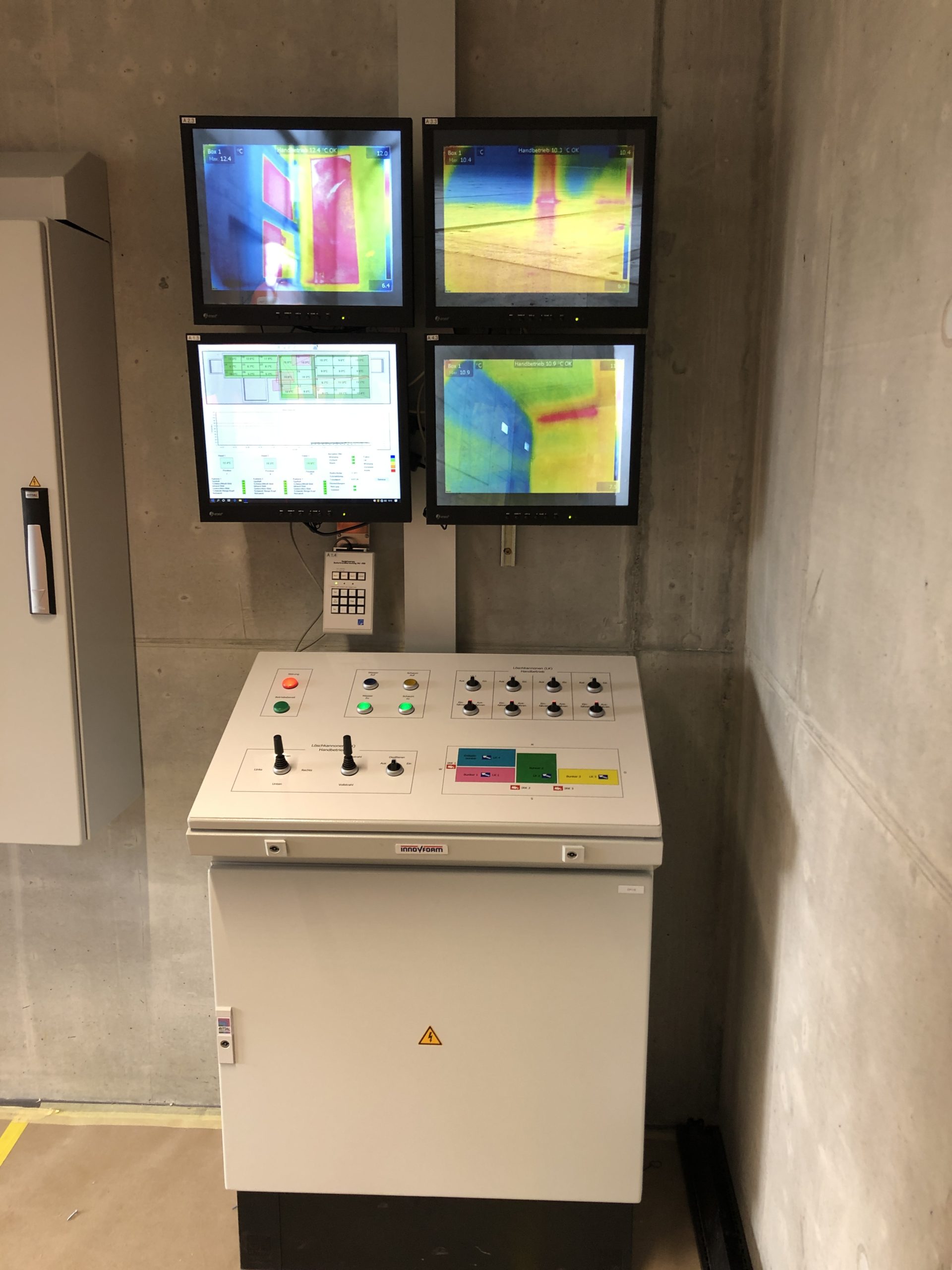 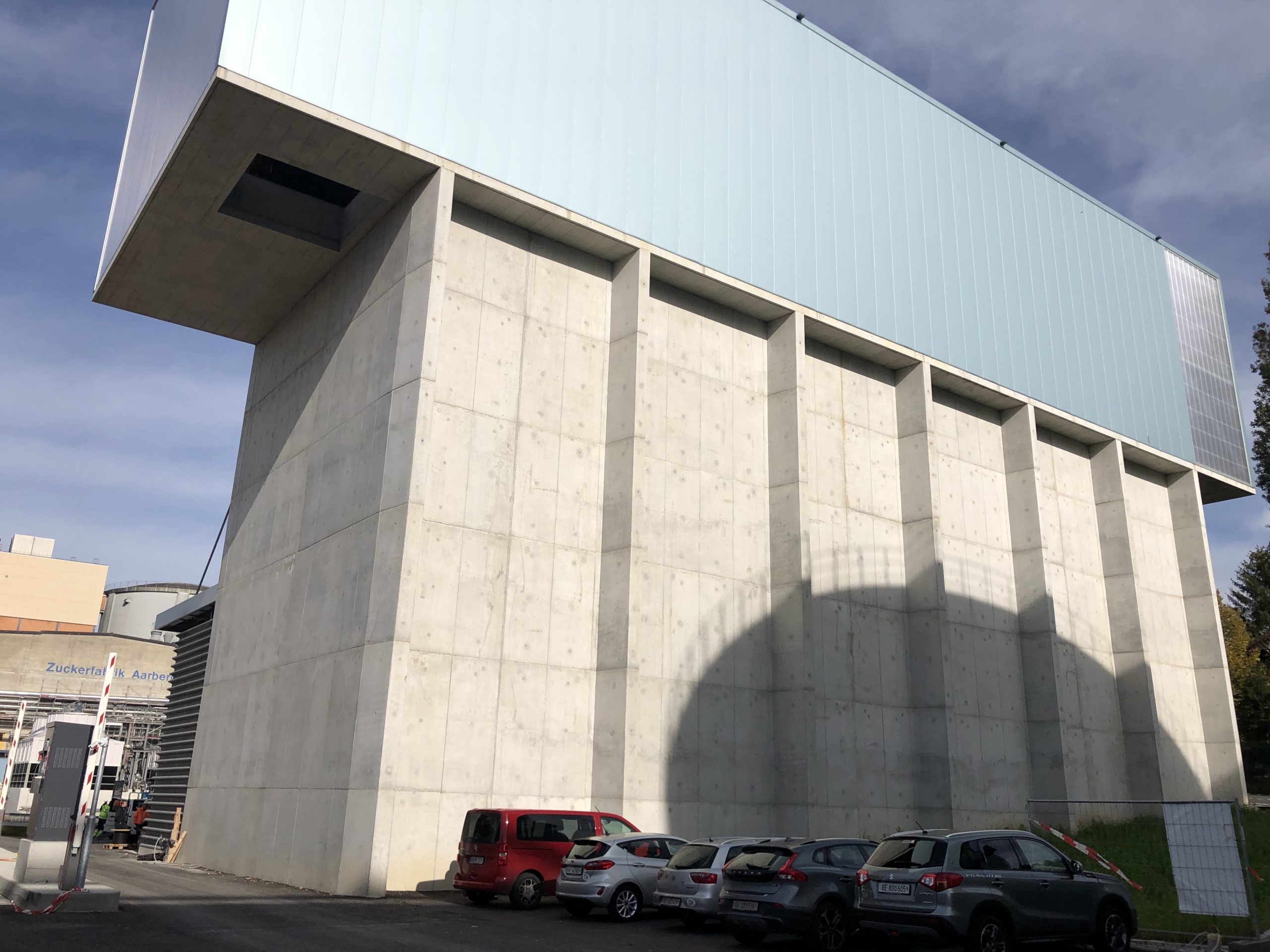